{march 11th} day 70
I have owned my camera for 5 years and I only just realised that it has a macro setting (OMG… I know right!!!) so I had a little play with it. Not the best photos, but was fun mucking about. 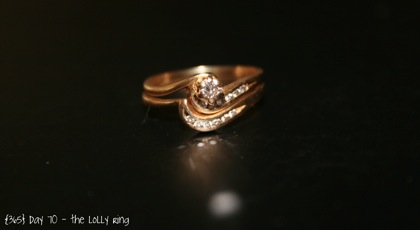 {march 12th} day 71
Today I was playing with some light settings as part of my course. I took this photo of my Blythe girl (because they don't move) and I honestly can't remember which setting this was under. 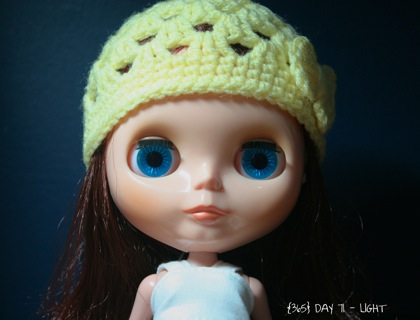 {march 13th} day 72
An owl pepper shaker that once belonged to my Grandad. I love that it still has the pepper in it that he bought. And he has been gone for many years now. 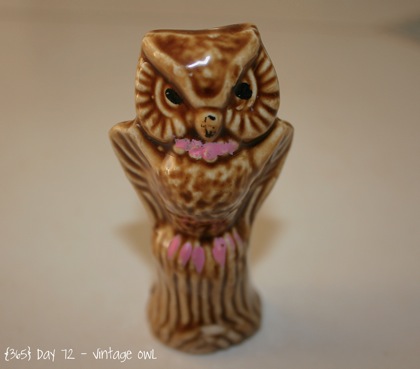 {march 14th} day 73
Today was disco afternoon at school, after a HUGE week I convinced Miss 5 that we didn't REALLY need to attend every. single. disco this year. Instead we took a leisurely stroll down and under the bridge. 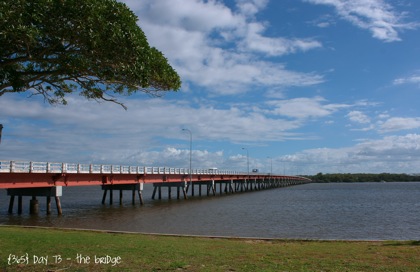 {march 15th} day 74
I started a photo journal as part of my course. Showing photos that worked. Photos that didn't. Listing all the settings and adding some pretty washi tape to each page (because I could) I will blog about it soon! 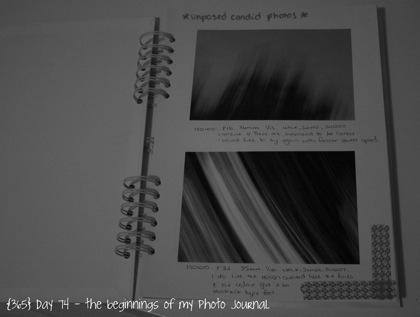 {march 16th} day 75
I took a photo for today, but am waiting permission to use it on my blog as it's my PIL 50th wedding anniversary. I don't like sharing photos if I haven't checked with them first.

{march 17th} day 76
A glorious sky late this afternoon. After taking these and seeing all the beautiful shots pop up over the water, we were wishing we'd taken a drive to get some too. Maybe next time! 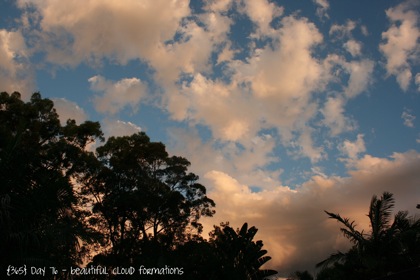 Email ThisBlogThis!Share to TwitterShare to FacebookShare to Pinterest
Labels: Project 365

Car
One child, one dog, one husband. Trying to be a Domestic Goddess. I cook (sometimes) I clean (rarely) and sew (all the time)